So, where were you on the 1st November 1963 (if you are of a certain vintage, that is!!)?
This is one of those dates you might remember because of its significance in history!
On 1st November 1963, Beatlemania hit “sedate Cheltenham” (according to the Daily Mirror) The Fab Four were headlining their first tour (and Cheltenham was the first gig!)
Perhaps you were there.. we’d love to hear from you.

Peter Jay (& The Jaywalkers) were also on the bill.. hear Peter Jay describing his memories of that event..

And maintaining a 1960s link, DJ Mike Read will be telling us about “A Thousand Years of a London Street….Denmark Street.” 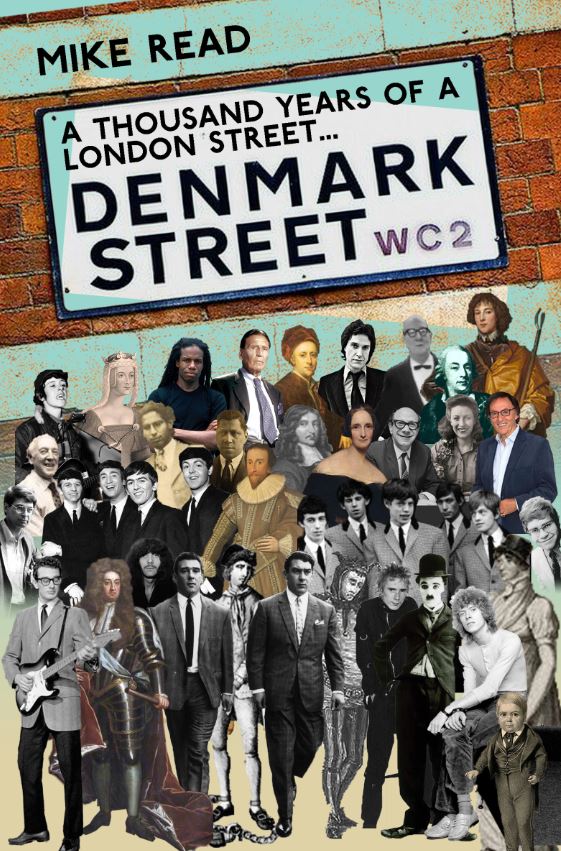 (By Kind Permission)
Expect to hear a selection of 60s classics.. and some new music from Margot White, Sophie Bea,Just A Jester and Julia Cole…….

Do join us on a nostalgic journey!!